2 in 1 Steven Universe Save The Light and OK K.o. Lets Play Heroes for PlayStation 4 for $10.84 + Delivery from Amazon SG 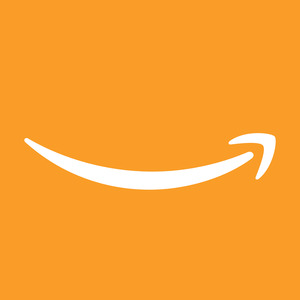